Estonia, Latvia and Lithuania each walk away with prize at 5th edition of Baltic Pitching Forum 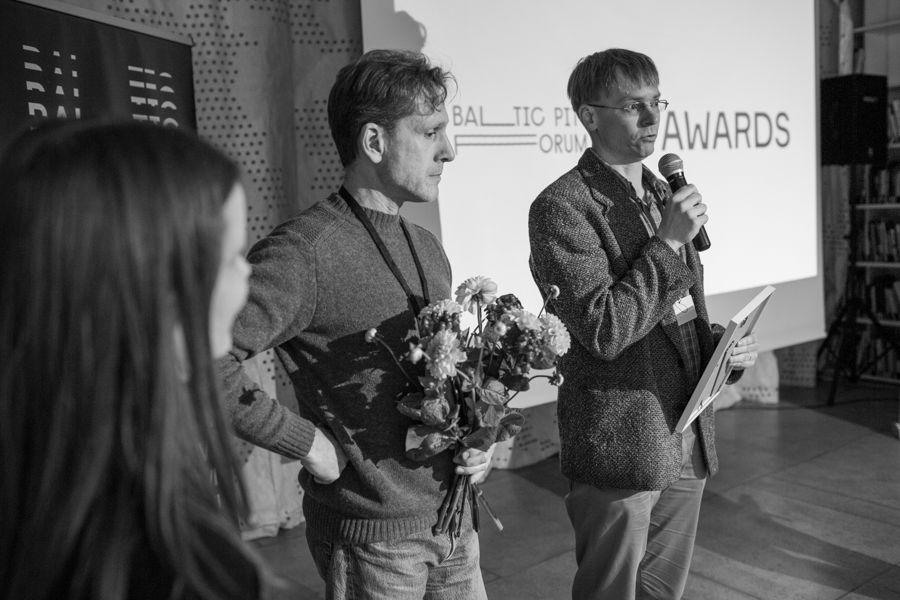 The most recent edition of the Baltic Pitching Forum, which took place in Vilnius, Lithuania 6th-7th October, saw projects from each Baltic country walking away with a prize.

The project with the opportunity to go to Euro Connection was the Estonian film Dark Side Of The Earth (Maa Varjatud Pool) directed by Urmas Nimetu and produced by Peeter Urbla through Estonia’s ExitFilm. A dark post-apocalyptic drama set in a world devastated by climate change, the film follows two people who find out the world might not be as uninhabited as they think.

Urmas Nimetu, the director of Dark Side Of The Earth (Maa Varjatud Pool) said: “I was very surprised: we didn’t expect to be the winners. I’m shocked a bit. But for our project, it’s a great opportunity to go to Clermont because we have a quite expensive film and we are looking at finding collaborators from abroad, and I think Clermont is the best place to find them.“

Visiting the European Short Pitch, to be held in January and March 2018, will be the Lithuanian project Elena. Produced by Agnė Adomėnė and directed by Birutė Sodeikaitė, the film is a puppet animation the looks at the haunting power of grief and the choices one must make. The film is under production company Art Shot, who won at the 2016 edition of the Baltic Pitching Forum with the film The Juggler.

Agnė Adomėnė, the producer of Elena said: “Winning is always great, but it’s also about this opportunity to learn so much about your project. The Baltic Pitching Forum really good training and it’s highly recommended that you do it!”