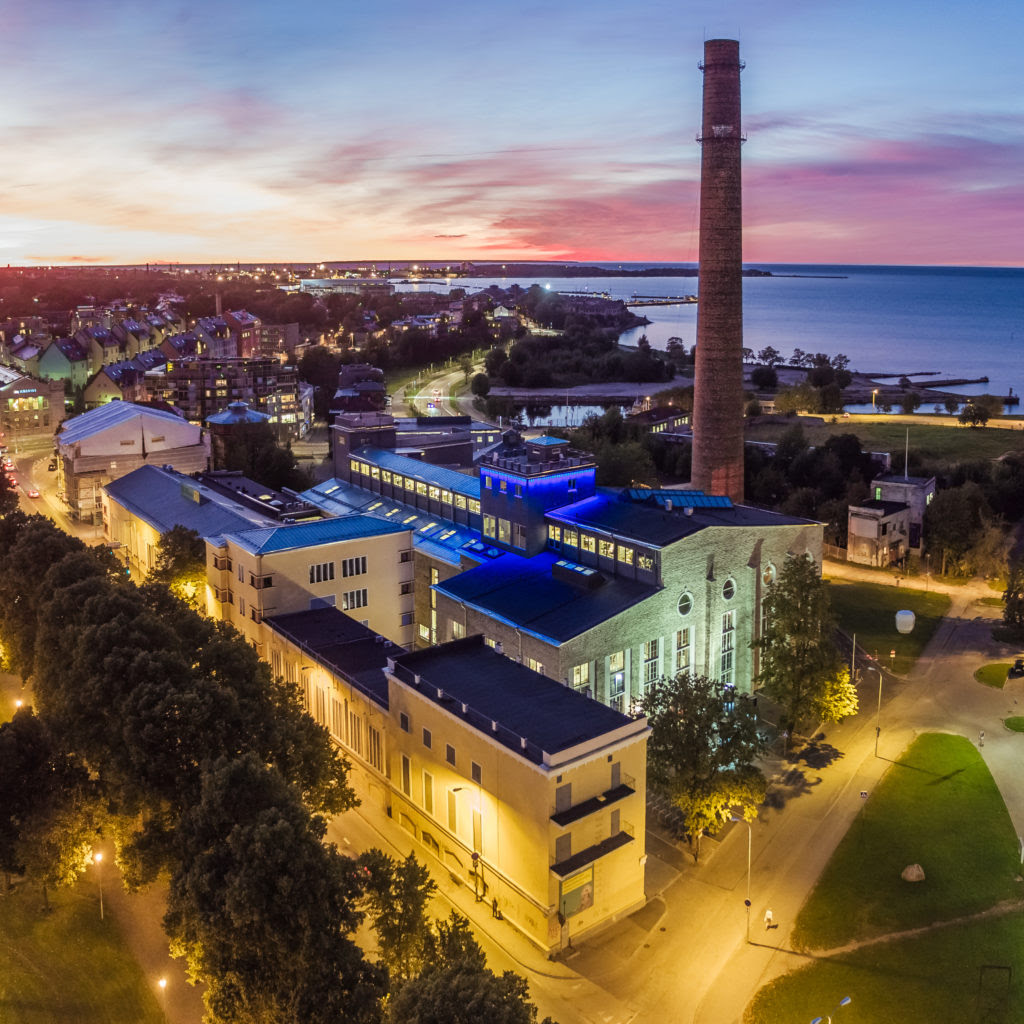 The conference looks into what makes cities competitive and how to measure the quality of public spaces, topics on which the likes of Elka Gotfryd and Teele Pehk will be speaking.

Discussing arts and nightlife in cities and speaking up against gentrification will be founder of NPO Creative Footprint Lutz Leichsenring and Amsterdam’s night mayor Mirik Milan.

Kaspar Korjus of the e-Residency program will speak about the possibility of an Estonian cryptocurrency – Estcoin – and its future plans.

As part of the Keychange Project, 60 female musicians and creative industry professionals will participate in the Creative Lab programme, supervised by Remi Harris and Tamara Gal-On.

Music-based panels also discuss issues such as the copyright reform, emerging markets, and the future of the European music industry in the digital age.

The conference will place importance on both the practical and the inspirational.

The conference will be opened by the President of Estonia Kersti Kaljulaid, and the complete programme will be published during Feb-March. 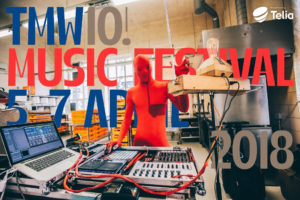 The first batch of line-up consisting of 67 artists is announced. An eclectic selection of artists from 18 countries in total ranges from our neigbours’ finest – such as Pohjonen Alanko, the joint act of Finnish legends Ismo Alanko and Kimmo Pohjonen (official page), and Swedish riot girrl band The Magnettes – to New York ska pioneers The Toasters and chess-inspired Romanian duo Karpov not Kasparov. Naturally, the festival also features numerous artists from Estonia, ranging from the internationally acclaimed Trad.Attack! to deep house legends Ajukaja x Andrevski and exciting new rap duo HOAX.
The festival features both familiar and new venues and co-organizers. Among many others, there is a selection of exciting jazz, blues and choral music, juke and footwork nights and artpop spectacles – get a thorough overview of all the events and collaborators here.