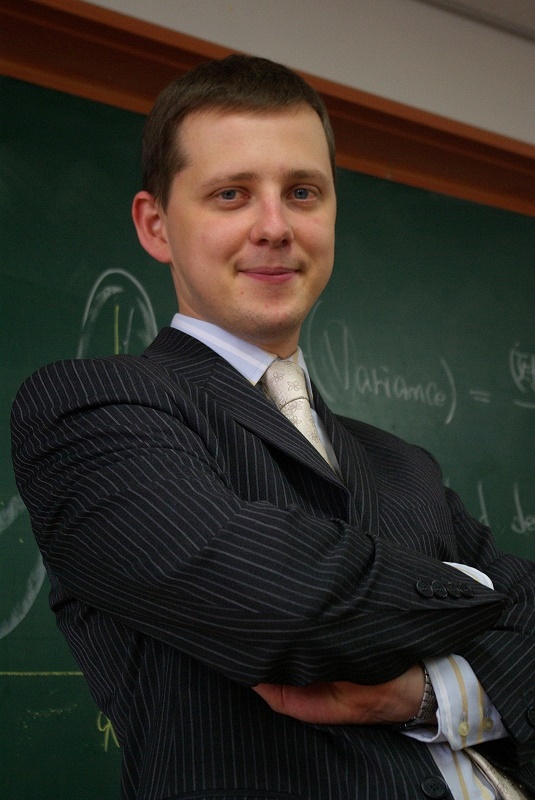 Introduction
Creative Industries have been widely discussed all over the world in the last decade, and from the beginning of this century, Estonia has also been actively involved in those developments. As in many other countries, Estonia carried out a mapping exercise in 2005, and along with an overview of the creative industries, the first set of policy recommendations were submitted. Along with continuing awareness raising activities, the stage was set for more concrete actions to design new support measures for creative industries in Estonia.

Creative Industries and European Union Structural Funds
Based on policy recommendations, creative industries were included in the National Strategy for European Structural Funds for 2007–2013. The Operational Programme for the Development of the Economic Environment supports entrepreneurship through raising the innovation and growth capacities of enterprises. Supporting creative industries is one of seven priority areas within that strategic goal alongside supporting internationalisation, innovation, access to capital, the creation of new businesses, knowledge and technology transfer and the development of tourism .

CI measures and policies are coordinated in close cooperation between the Ministry of Culture and the Ministry of Economic Affairs and Communications. Programs are implemented by Enterprise Estonia, which is one of the largest institutions within the national system for entrepreneurship support, providing financial assistance, advice, cooperation opportunities and training for entrepreneurs, research establishments, and the public and third sector .

The main focus areas supporting creative industries in Estonia for 2007–2013 include the growth and sustainability of enterprises within creative sectors and enhancing creativity in the business community through synergies between creative people and companies and the rest of the economy . The role of cultural and educational institutions is to focus on the early stages of the creative industries value chain (including the creation phase) through educating creative professionals and mediators and supporting the core arts fields and cultural industries.

Enterprise Estonia and Creative Industries Support Measures
The different measures for the support of creative industries fall under two main categories. The first set of measures is not specific to the creative industries and is open to general applications. In recent years these programs have been analysed, and through awareness raising and competence building, these funds have been used to successfully finance creative businesses and networks. These programs include cluster support programs (e.g. film industry cluster development), export support and joint marketing programs (e.g. “Tallinn Music Week” – an event to show-case Estonian music, “Black Market” – a film co-production), skills and knowledge development programs (e.g. design management training courses) and awareness raising and entrepreneurship promotion programs (e.g. the Creative Estonia initiative, see below).

In addition to these general support measures, a sector-specific program was created to finance the development of different support structures, including creative incubators, hubs and centres. The program aims to strengthen systems through which many creative businesses can grow in the coming years. The overall budget for those structures is 6.3 million euros. In the first round (see below), financing was available for both operating costs and investments in infrastructure and technology. According to preliminary plans only operating costs and project support will be granted in the second round.

This overview focuses on creative entrepreneurship support measures. It is still important to mention that there are a number of other policy measures that contribute to the development of cultural and creative industries. Estonia invests large sums from EU structural funds in the cultural infrastructure to strengthen regional competitiveness and enhance tourism. There is also a number of programs for developing human resources (e.g. training unemployed in product development and entrepreneurship in handicrafts) and the digital society (e.g. approximately 2 million euros for digitalizing cultural heritage and granting public access to the digital content). The Estonian Ministry of Culture and Estonian Cultural Endowment also support the cultural and creative industries and preserve unique cultural expressions through several regional programs. In 2010, the Estonian government approved a proposed law allowing 1% of the public buildings budget for the acquisition of art and design objects to enrich the public space. Currently, this proposal is being deliberated in Parliament.

The creative incubators in Tallinn and Tartu have been working since September 2009. In Tartu there are currently 9 start-up creative companies and 20 others in the pre-incubation phase. The Tallinn creative incubator has 26 start-up companies and another 37 have passed through the second pre-incubation training. Both of these examples provide strong evidence that there is strong interest in the creative sector for specialized incubation services, and in times of economic crisis creative entrepreneurship is gaining more and more popularity.

International cooperation
Estonia actively pursues international contacts in creative industries. Cross-border cooperation allows us to share best practices with other countries, and learn from their experiences in developing methodologies and programs for the creative sector. As Estonia has a very limited market and a small population, it is vital for Estonian companies to cooperate with neighbouring countries and form working clusters.

Estonia already founded a network for creative industries policy makers in 2006 in cooperation with Latvia, Lithuania and Finland. Since 2008, Estonia has been taking part in the European Union’s cultural and creative industries working group . Estonia has also worked with the European Commission, Finland, Sweden, Norway, Iceland, Denmark, Germany, Poland, Lithuania, Latvia and Russia to set up the Northern Dimension Partnership on Culture (NDPC). The overall objective of the NDPC is to serve as a focal point for networks, projects and other cultural activities in the Northern Dimension area and promote interaction between cultural actors and the business community.