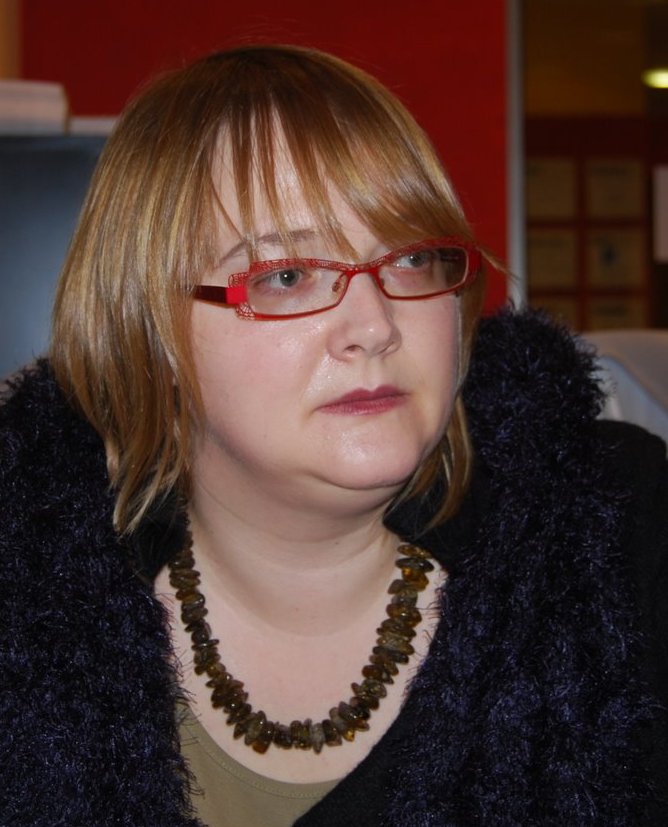 Aware of the rich cultural assets available in Latvia, the Long-Term Cultural Policy Guidelines 2006–2015 “National State”  strived to answer not only questions about the “decorative” role of the cultural sector or to reflect how culture enriches our lives, but also endeavoured to highlight the cultural sector within a multidisciplinary approach; in other words, how culture as one of the branches of the national economy contributes to the well-being of people as well as to the development and competitiveness of individuals, society and the state. Obviously, cultural and creative industries seem to be one of the keys to implementing a new paradigm in cultural policy.

Accordingly, one of the strategic aims of the Long-Term Cultural Policy Guidelines 2006–2015 was directly related to the creative industries: “To improve the cooperation between the sectors of culture and economy to promote the diversity of Latvian culture and the sustainable development of the creative economy.” (Strategic Aim 6.2) Moreover, one emphasis within the cultural policy revealed connections between creativity and economy: “Creativity nurtured by culture and the arts in conjunction with knowledge is now the main resource for economic growth. Creative industries as a new sector of the economy ensure utilising this resource in the creation of goods and services with high added value.” (Emphasis Nr. 3)

After introducing creative industries issues in the national cultural policy guidelines, the Ministry of Culture encouraged the inclusion of creative industries matters in all key policy planning documents in Latvia, such as the National Development Plan 2007–2013 , the National Lisbon Programme 2005–2008  and the National Strategic Reference Framework document 2007–2013 . Creative industries were also reflected at the highest political level within declarations on the planned activities of the Cabinet of Ministers headed by Aigars Kalvītis (7 November 2006 – 20 December 2007), Ivars Godmanis (20 December 2007 – 12 March 2009) and Valdis Dombrovskis (since 12 March 2009).

Once creative industries matters were included in all major political papers, a series of conferences was convened by the Ministry of Culture in cooperation with different partners in order to clarify and intensify these issues for a wider audience; for example, the international conference “Creative mind – the best asset” (7 November, 2007),  the international conference “Design for the future” (5 October, 2007) among others.  Support for political planning for the creative industries appeared as a range of creative industries related studies were also conducted till 2008; for example, the mapping of the creative industries carried out by the Baltic International Centre for Economic Policy Studies, Creative Industries in Latvia in 2007  and the Creative Industry Research: Update of Statistics in 2008 . Special consulting bodies with the involvement of CI professionals and NGO’s were also established at the Ministry of Culture; for example, the Design Council (2006, since 2008 relocated under the authority of the Ministry of Economics), the working group on the CI policy document (2007–2008) etc.

Support measures
On 12 August 2008, the Cabinet of Ministers approved the Report on creative industries and their policies in Latvia  submitted by the minister of culture, Helēna Demakova. The following four major support areas were identified in the report in order to implement specific policies supported by government and EU Structural Funds with the aim of creating favourable conditions for the development of creative industries in Latvia:

•    business-related development (especially within the two priority sectors – design and audiovisual media and multimedia, which have the largest export potential);

•    the exploitation of new technologies;

•    strengthening the research and development of the regulatory framework.

The Ministry of Culture considers the priority areas identified in 2008 as fully acceptable for the foreseeable future; they are also consistent with CI activities within the framework of the European Commission, the Northern Dimension Partnership on Culture and other initiatives at the international level. Furthermore, there were a number of tasks designated to state institutions such as the Ministry of Culture, Ministry of Economics, Ministry of Education and Science and others in the protocol attached to the 2008 report. Today, we can already point out several positive effects of this policy; for example, the support for the creative industries businesses incubator in Riga (about EUR 2.3 million) from 2009 to 2014, as well as the notable modernisation support for all higher education establishments in the arts and culture allocated in 2010 (about EUR 5 million) and many other activities, mostly supported from various EU Structural Fund programmes. These priorities are also supported by the Culture Capital Foundation of Latvia, where a new branch for design and architecture has been established since May 2010.

The Investment and Development Agency of Latvia is an important player within the creative industries institutional support and developmental framework.  The agency already started significant state initiatives to support the creative industries (mostly industrial and product design) in 2006. In addition, the internet portal http://www.designlatvia.lv was opened in 2008. The agency possesses a wide range of different creative industry support instruments; for example, the “Design Bus” or “Design Audit” projects, or the notable support for export and product development activities among creative enterprises and professionals within the framework of traditional business support measures. The agency also provides consultations, seminars and training, which are sometimes specifically designed for creative industries professionals.

Creative industries issues are also being dealt with at policy level in cities and towns ever more confidently. For instance, Riga City Council and Swedbank have jointly organised the grant program “Atspēriens” since 2009, established with a view to promoting entrepreneurial activity and supporting young entrepreneurs with business marketing ideas. Riga also actively participates in the international Project “Creative Metropoles” , while the city of Rēzekne plans to build up the restoration and creative industries services and workshops centre “Carandache” in 2011 . There are many more similarly optimistic examples that could also be mentioned.

Future directions
The Ministry of Culture believes that the economic crisis Europe is experiencing at the moment should not stop the further development of knowledge in creative industries at the local, Baltic and EU level, highlighting culture and creativity, both as a value in itself and explaining culture and creativity as integral aspects of the economy. Similarly, the development of statistical methods as well as research and comparative studies in this field should not be stopped. Even though the scope of financial and other support tools for creative industries has increased in the last five years, there is still a need for significant improvements in productive inter-sector (mostly cultural and economic) dialogue, as well as in the development of support tools to satisfy the needs and coordination of the creative industries.

It is possible that the gradual evolution of the cultural and creative sector over the last ten years is much more characteristic of the changes in our economies than the development in any other sector in general, and this fact cannot be overlooked in future planning, even if it is difficult to make clear forecasts. The long-term strategy Latvia 2030  recognises culture and creativity as important assets for the future development of the country. As many of the examples of good practice in the creative industries are based on “pre-crisis” evidence, it would be sensible to seek a comprehensive assessment of future development potential since the euphoria of the recent growth period in Latvia to facilitate policy planning for the creative industries. Such an assessment should identify how current socio-economic challenges could affect human behaviour, including consumption, and what this will mean for the development of the creative industries. An increased awareness of our own strengths, as well as the potential for regional and international cooperation will help bring future possibilities into focus..